Turn your idea into an APP! 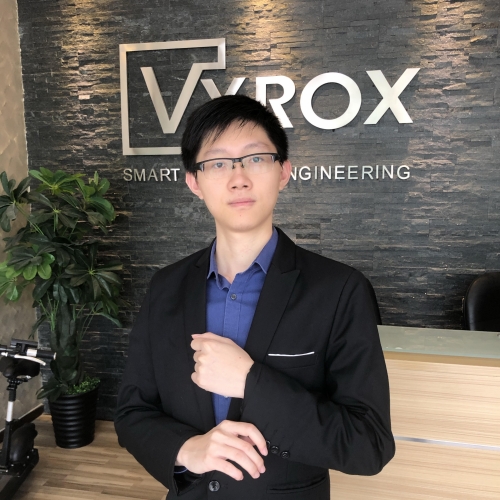 JOE is a "Ipoh-mali" guy, UTAR graduated computer scientist, who expert in Computer Intelligence Algorithm. His hobby is watching anime and playing computer games, doing both at the same time.

According to JOE, he has started to learn programming when he was a kid, building games and mini programs using his dad's Intel Pentium desktop computer. It is old and slow, but it did opened the doors to computing world for him. He likes coding because it makes his life feel more complete.

JOE proposed an idea regarding an On-Demand Platform during his internship at VYROX. Luckily, it has been accepted by the board. JOE and his team have co-founded GoGoMission in the year of 2015.

JOE does not stop contributing to VYROX even internship ended. He suggests to re-design the VYROX Internet-of-Things (IoT) Smart Home System with the concept of Internet-of-Things in the cloud. The variety brands of home automation products, hardware and software should be easier in the process of integrations. After a year of hard works, they have developed a technology named AUTOSERVA and it has been awarded Multimedia Super Corridor MSC Status by MDEC in the year of 2016. This is how JOE started his adventure as a technopreneur.

JOE officially joined VYROX as director who in-charge of Software Department after graduation. In the year of 2017 and 2018, JOE and his team have developed revolutionary IoT Smart Community Home Automation System named HOMESERVA. The technology has attracted tons of support from well-known companies like Huawei (IoT) Malaysia, i-City i-Berhad, Mitraland Berhad and Kerjaya Prospek Group Berhad.

In the near future, JOE will lead the software department with a big-move to the Short-Video-Social marketing businesses. They will be venturing into a popular Thailand Video APP company together with Indonesian investor. AI will be integrated to display the most desirable videos to users based on artificial neural network deep learning framework and this is the reason why JOE has deferred a fully-funded scholarship PhD study offer regarding "Blockchain for IoT" from Taylor University, because of JOE strongly believe that Focus Makes Success! 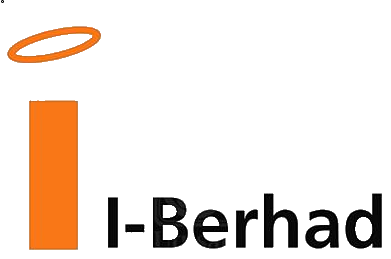 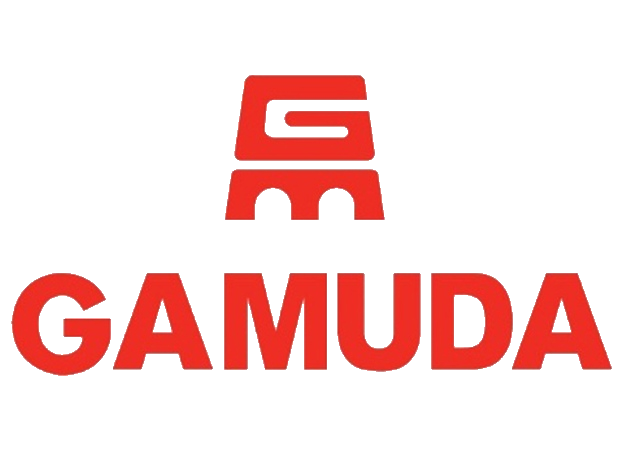 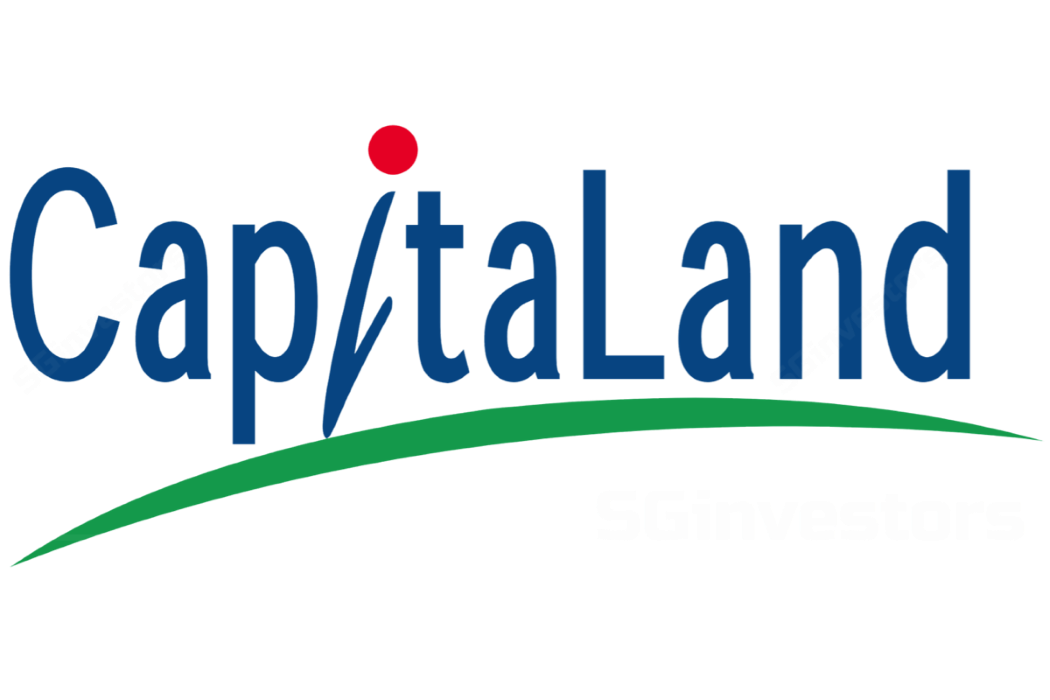 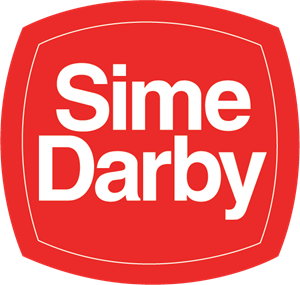 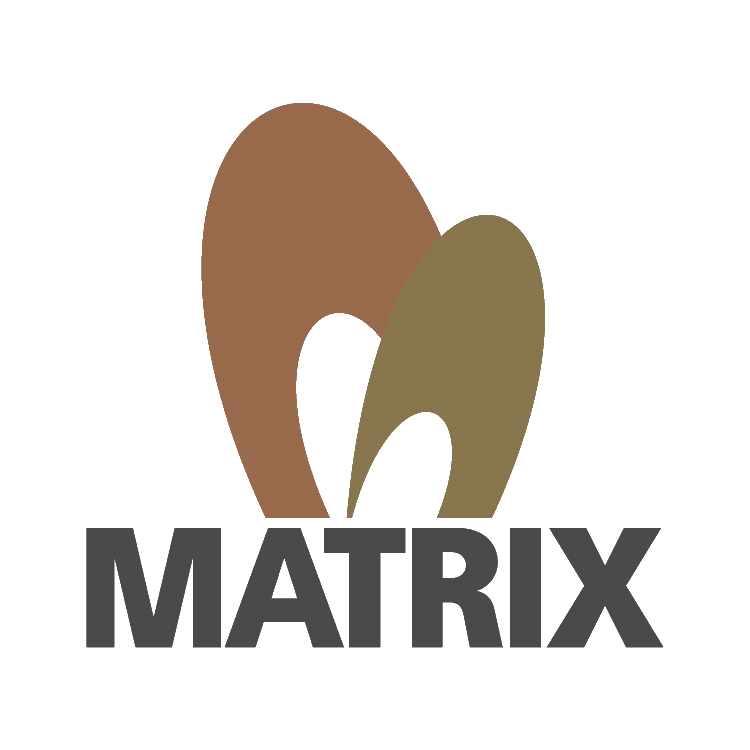 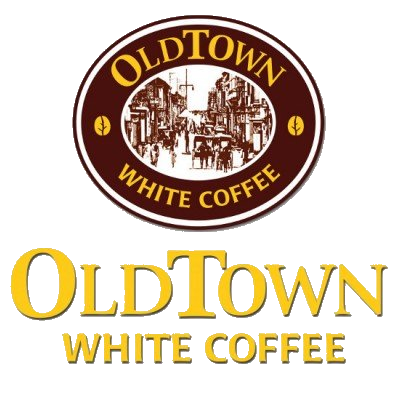 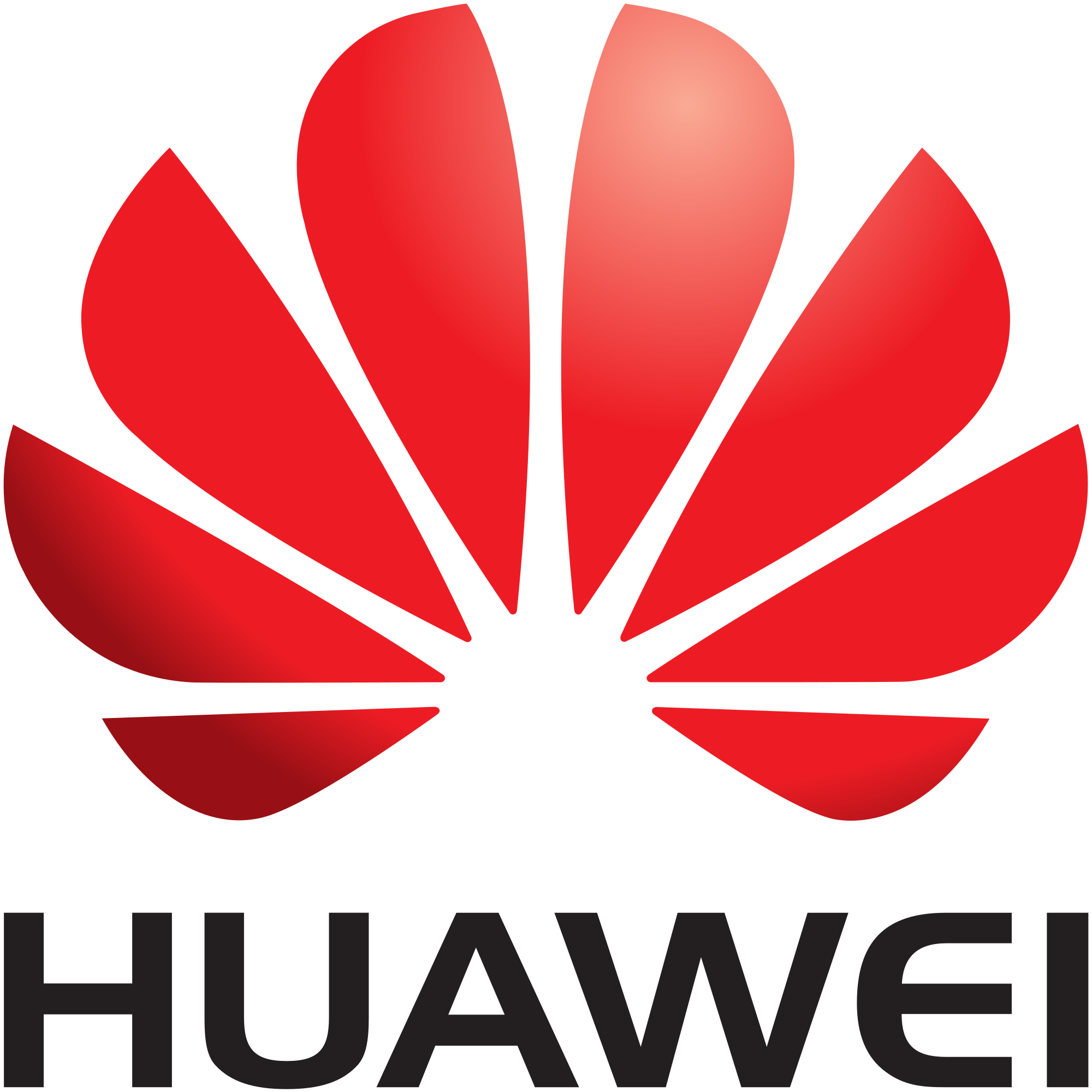 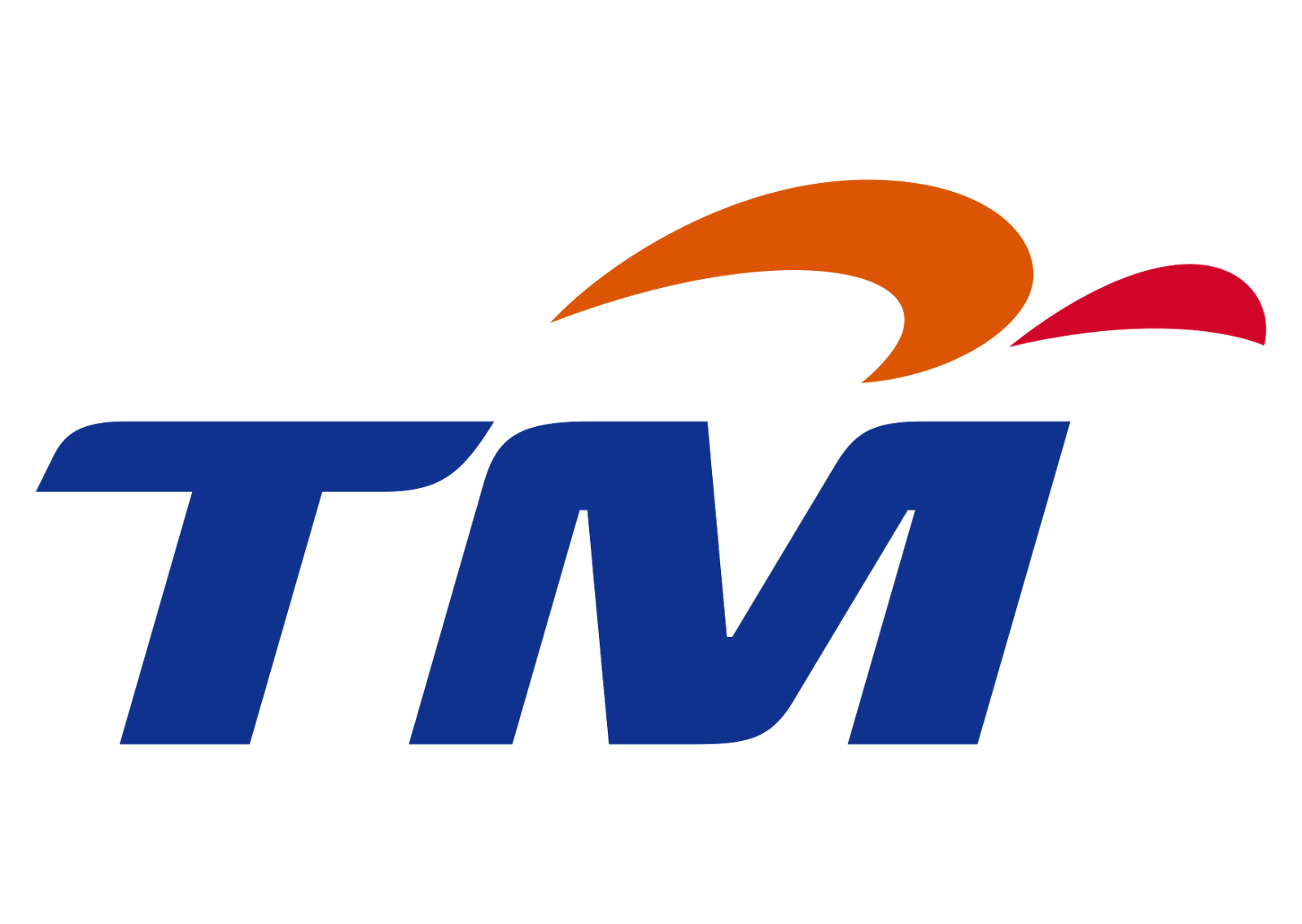 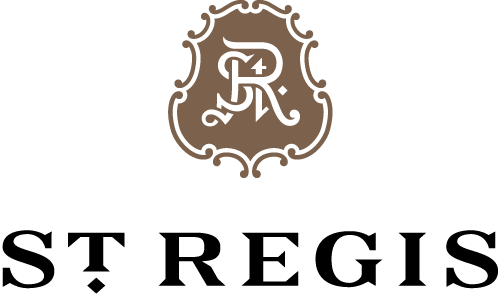 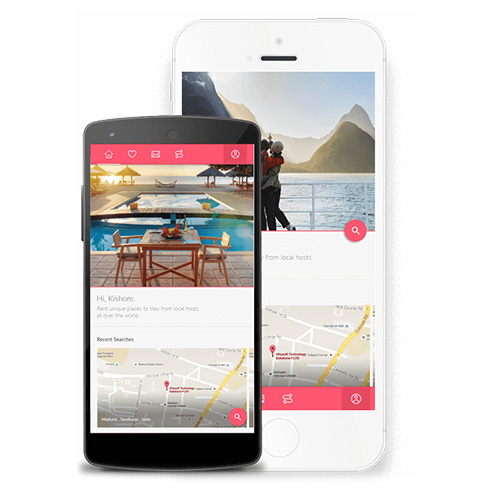 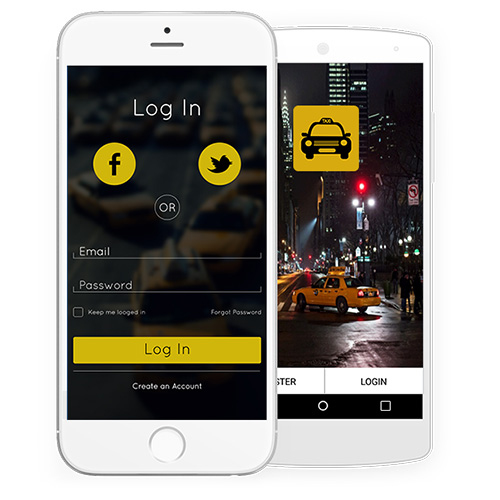 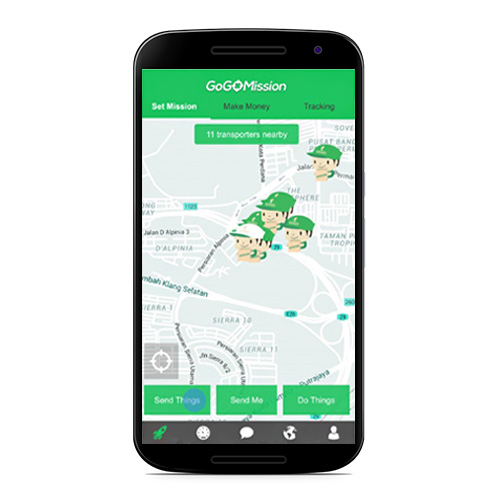 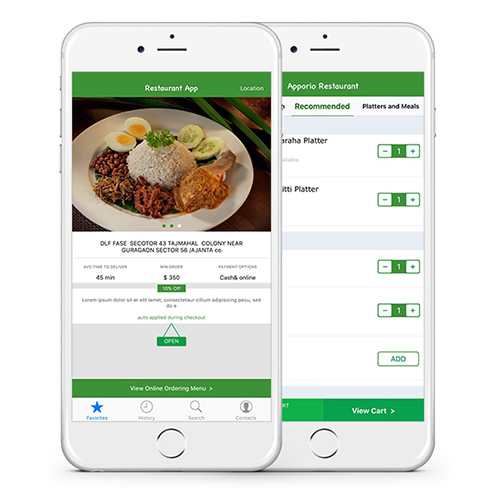 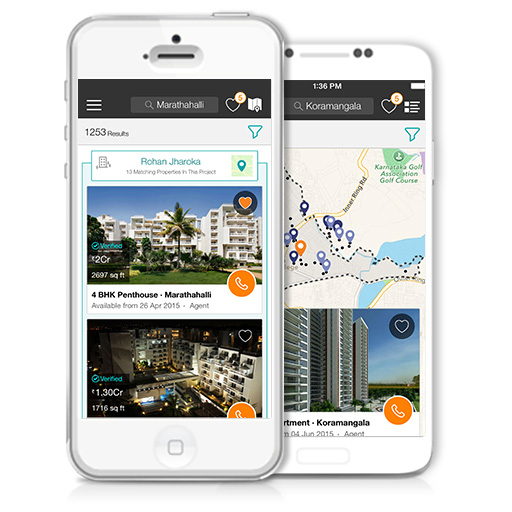 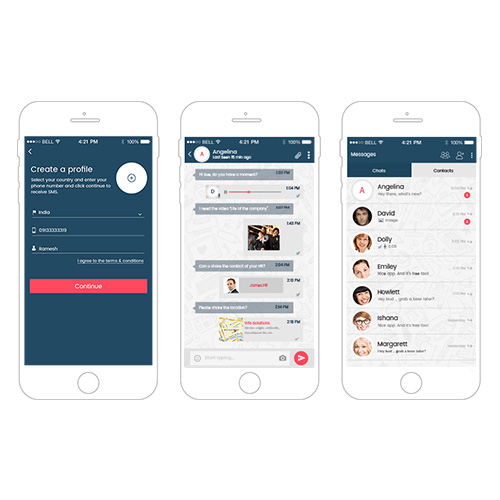 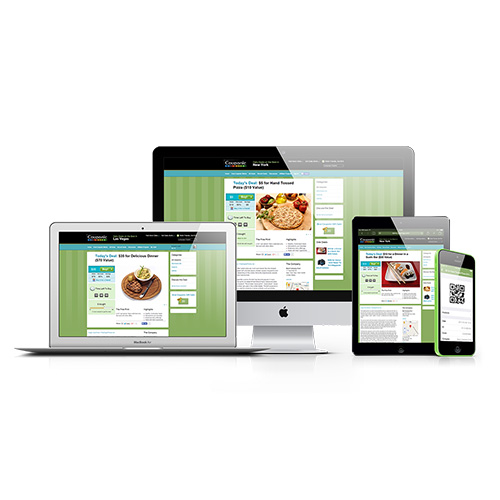 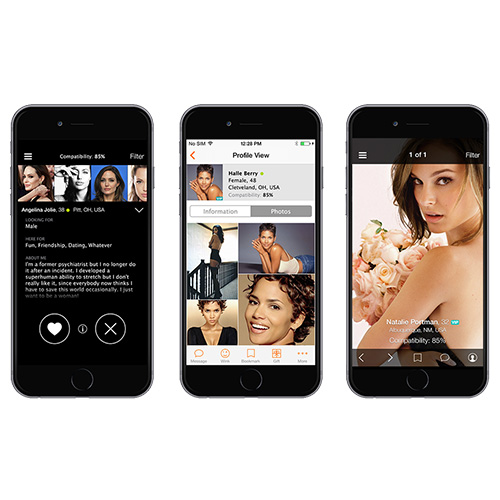 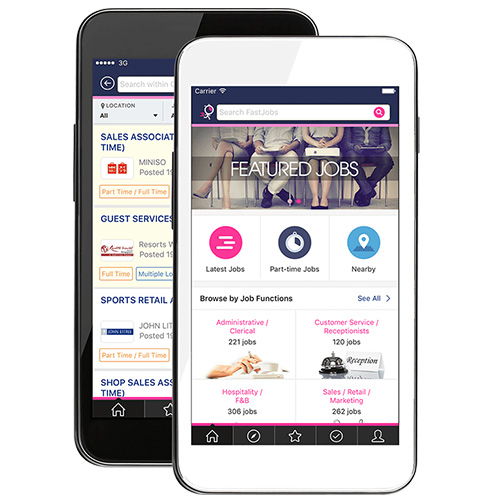 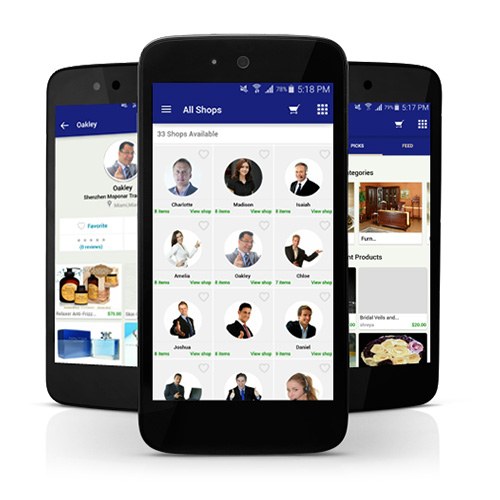 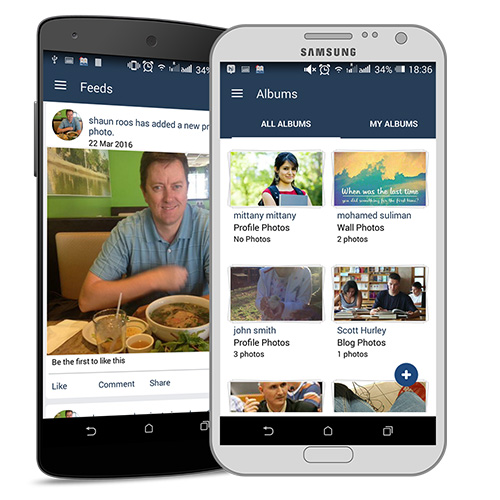 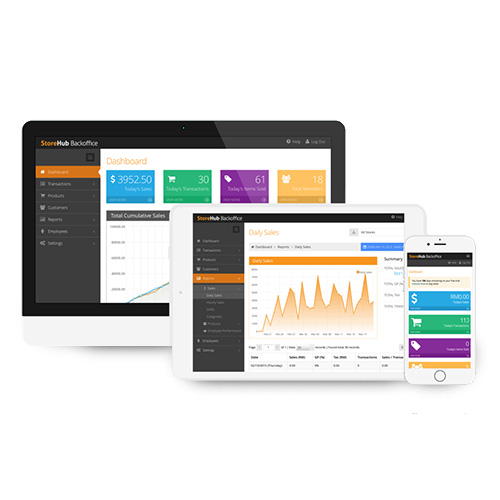 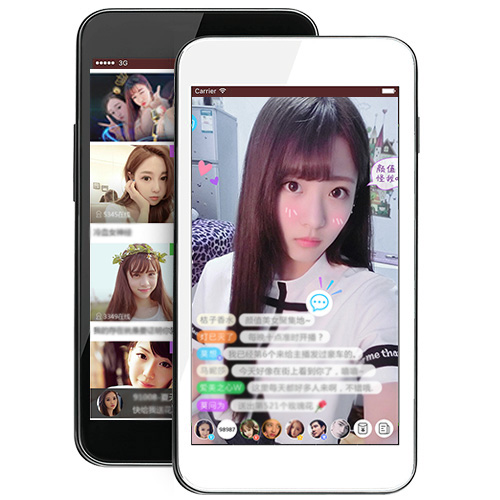 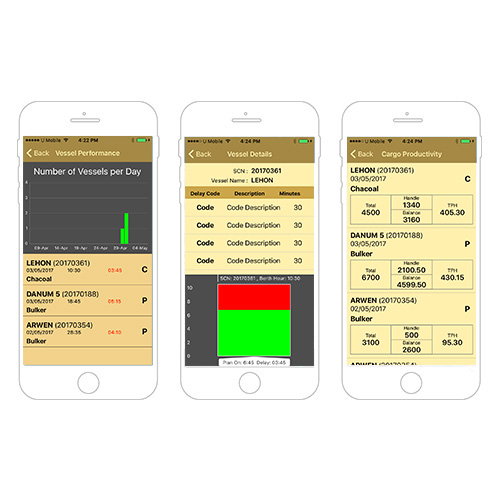 We have customers from all over the world! 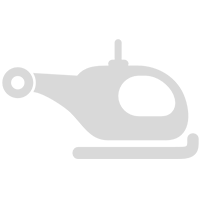 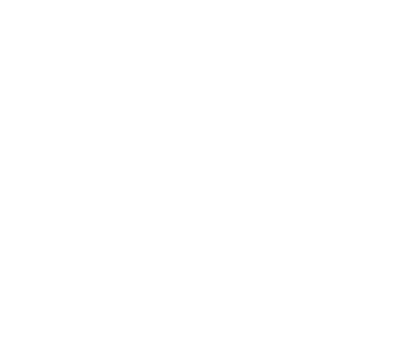 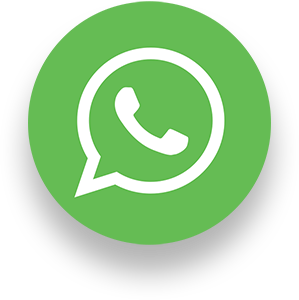